October 31. The Episcopal Church Women sponsored a Halloween party for the neighborhood children.

Friday, October 19, 7 PM “A Broken System, Crying Out For Justice” As part of Amnesty International’s “Weekend of Faith”, the Harlem Chapter of the Campaign to End the Death Penalty held a forum here at St. Mary’s Church.

Sunday, October 21 Congregation decided to join the New Sanctuary Movement to stand for justice for all immigrants in our country. 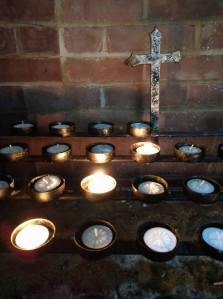 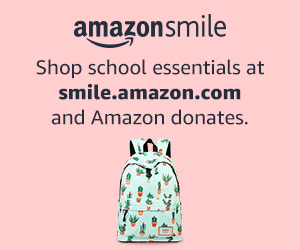